The population is 69 million people and most people live the capitol, Bangkok, but people are pretty evenly spread out. The capitol is Bangkok and about 9 million people live there.Another major city is Nonthaburi, they have malls, museums, markets and a water park. The major language that is spoken there is Thai. There is not any information about disease or poverty but you can get malaria and agriculture in Thailand is very competitive and they farm a lot. the central religion is Buddhism. They are the only country to have escaped colonial rule and in 2014 the army seizes power again. There are many temples that are around Thailand that you can go and see and they are sacred temples to the monks. Thailand is also the biggest rice exporter. 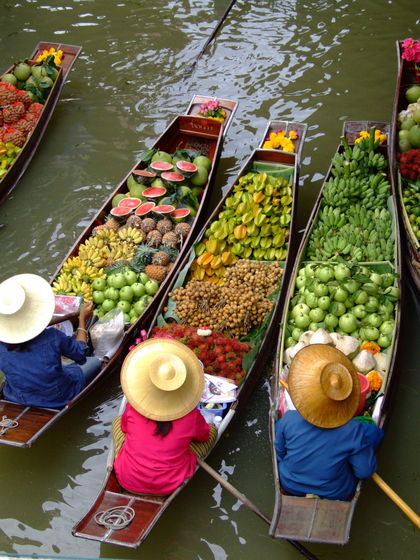 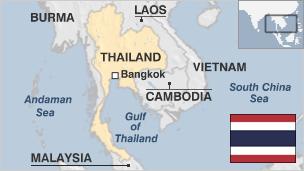