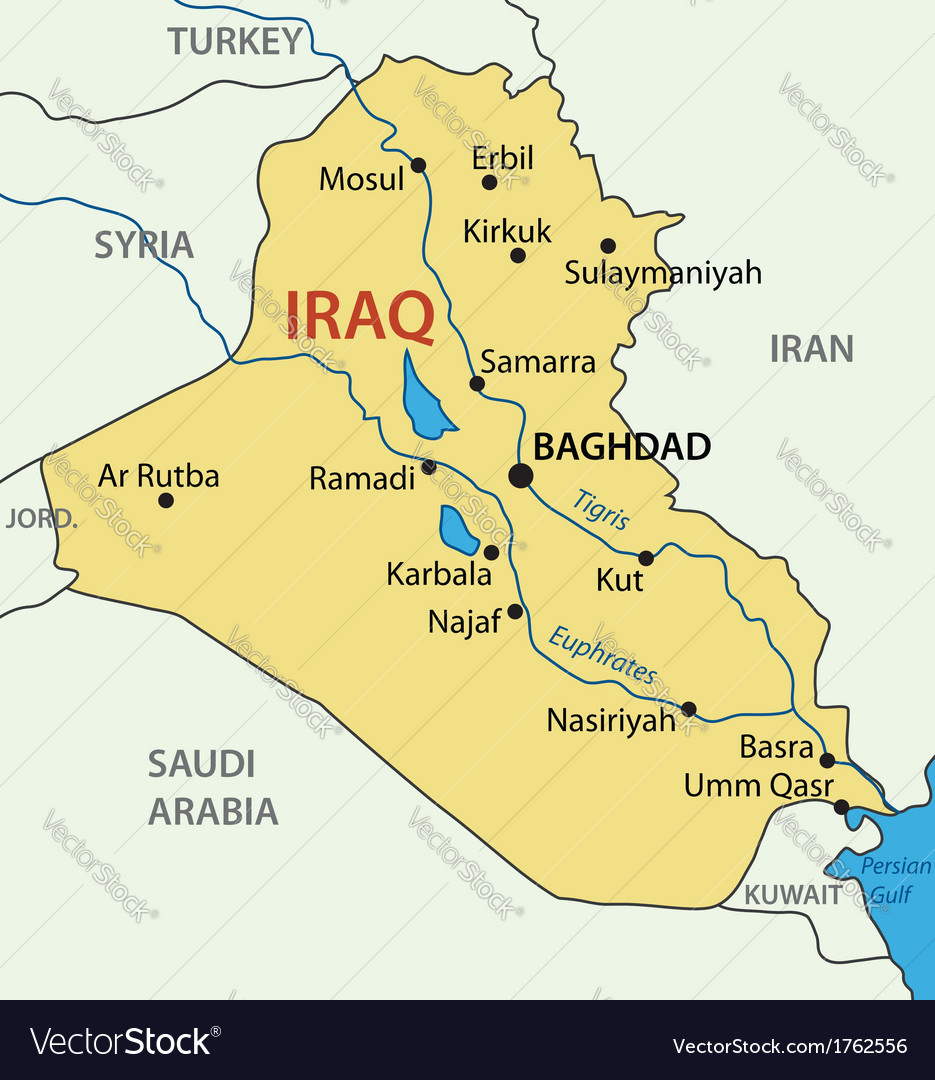 the population of Iraq is 38.27 million and most people live in the banks of the Tigris and Euphrates river. the capitol of Iraq is Baghdad and a little more than 7 and half people live there. Basrah is another major city in Iraq and has 2.5 million people living there and it looks like a flooded city but thats just because of all the rivers and small lakes. the language spoken in Iraq is Kurdish and modern standerd Arabic. Population contributes to the amount of those living below the poverty line. Iraq’s population tripled between 1970 and 2007 and today it stands at approximately 34 million; by 2030, it is expected to grow to almost 50 million. Only 9 percent of the poor and 13 percent of the non poor report a stable supply of water from the public system. Nearly a third reports daily interruptions, and another third reports weak supply or interruptions more than once a week. major agriculture products from Iraq is cereal from wheat and barley. they also supply meats and produce milk. A major disease in Iraq is malaria. most of the people in Iraq practice Islam and some practice Christianity. 1534 Region is part of the Ottoman Empire. 1934 Mandate ends, Iraq becomes independent. Britain retains military bases. 1990 Iraq invades and annexes Kuwait, prompting what becomes known as the first Gulf War. A massive US-led military campaign forces Iraq to withdraw in February 1991. Iraq is a really dangerous place due to terrorism and war.