I’m not super familiar with songs as I normally just listen to whatever is on the radio, but some of the songs that were chosen I feel fit near perfect with the characters and with the scenes. The first one that I think fit fairly well was Bad Romance by Lady Gaga. This one is pretty obviously about Kaz and Inej because their romantic relationship just feels off and forced to me. There was realistically no reason for him to like her and for her to like him back. It just felt like something to drive the plot forward or to make Kaz seem like a struggling guy. The whole part about “I’ll have you with no gloves” or whatever just felt like fan service that didn’t come off right. Personally I picked this one because the title just hit it on the nail for me. The second one that I thought was really well chosen was Two Faced People. This one basically can sum up the entire book with just the title. At the very beginning they’re betrayed by Big Bolliger which seems almost like well placed foreshadowing now that I look back on it. Next you figure out that Jasper betrayed the team albeit unintentionally and finally you find out the the very man who asked them to do the job will actually betray them in the end. Even though Kaz is prepared for each of these betrayals they still felt very important to the story and I thought it was very well written. Overall I’d say that the book was pretty decent and was definitely at least better than Everyday. It had a interesting plot that didn’t feel rushed or too slow I just didn’t feel that invested in the characters. I’d give it a 4/5. 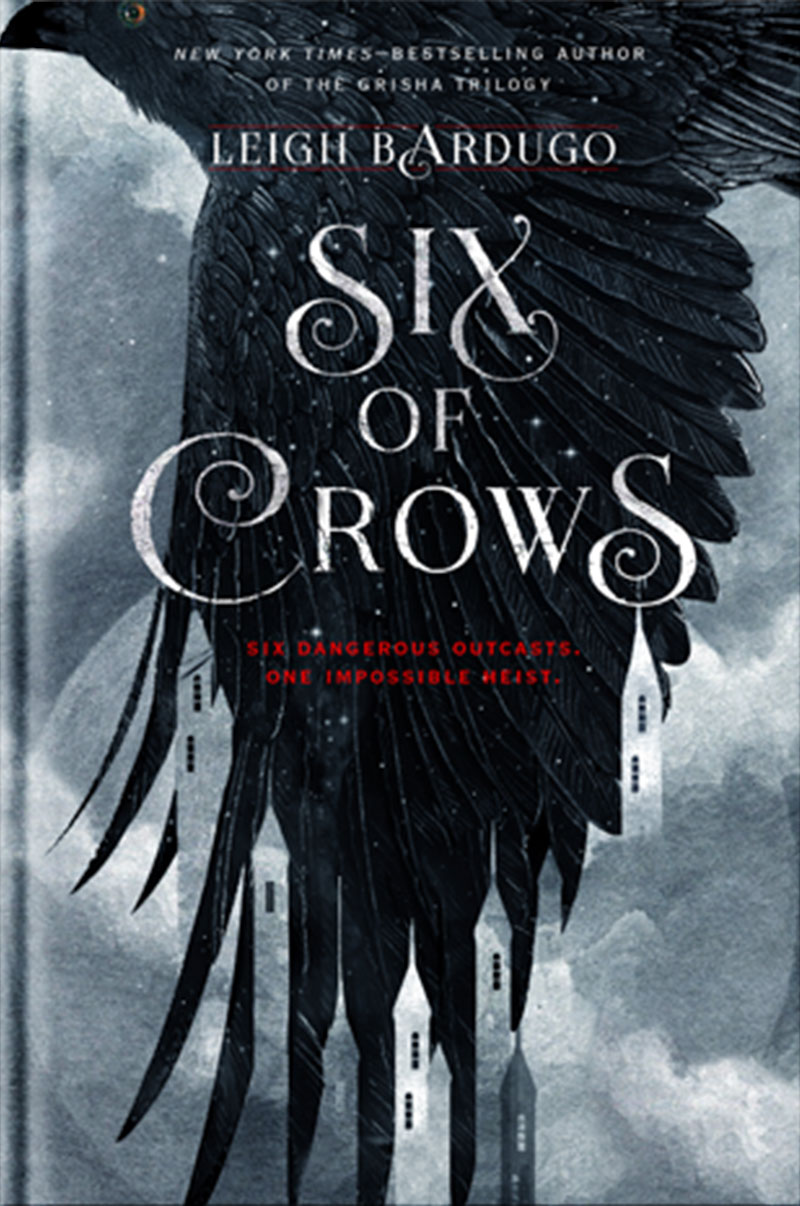