After you we got passed most of the depressing parts of the book thief I started to like the book even more than I did before. Some of the things I personally really liked about the book so far is the characters. Another thing I really liked was how they put death as the narrator. I expect that something really big is going to happened soon in the book or that Liesl the main character is going to become a thief and steal a lot of stuff. I have not read the book thief before it is my first time. I have really enjoyed reading all the character development. I personally think the book thief is a good book. 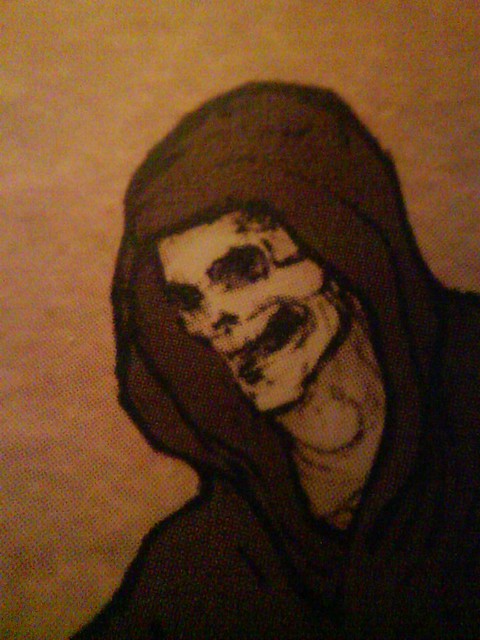 Leisel Meminger’s life is very depressing for many different things. like wise losing her brother at a very early age. Also after losing your brother you have to say good bye to your mother and go stay with some random people. If i was in her shoes i would be beyond depressed and I would probably cry myself to sleep at night. It would be devastating to lose all the stuff she lost. It would probably tear and break the kid from the inside. I think she would survive by not looking back at her past and just to keep moving forward in life. I can’t even try to imagine all the stuff she went threw.

The “Monster Calls” is about this stuck up little brat named Conor. Conor’s mom has cancer and she doesn’t seem to be getting any better. Also Conor is being bullied at school and he is pushing his only friend away. Another thing is that a monster is starting to visit Conor and the monster told him that he is going to tell tales.

I liked how they kinda made this story realistic besides the monster. But it kinda shows how that not everything ends in a happily ever after. I also liked all of the emotions in the book.

I disliked the third story because it really wasn’t really a story. Another thing i disliked was how vague the ending was. Also I didn’t like Conor because he was a stuck up little punk and everyone was trying to help him but he was being a butt head.

I think its a popular book because its pretty realistic except the monster. And it shows how stuff isn’t always happy. I think they wanted to make a movie about the book because the book did well so they thought they good earn some moola.