I got my article from EBSCO, and it’s called Saudi Arabia’s Flawed “Vision 2030”. What it is about is how Saudi Arabia has a plan to save their wealth. And how there end goal is to generate non-oil revenues. Also how it will take a lot of change, and not just from economic things, but also changes to society. Then there is also the risk of this plan failing.

The main problem is that there countries wealth was from oil, not clean energy. So with clean energy on the rise, and with oil prices lowering. They are hit with major loses. So they made up a plan, but that may fail them too. In the article it says “The dramatic drop in oil prices has depleted Saudi Arabia’s cash reserves by a whopping US$150 billion and driven the ruling family to contrive hastily a financial rescue plan”. I think that this would be good, if more people were to know more about this, it would also be interesting to see what people would think of this. 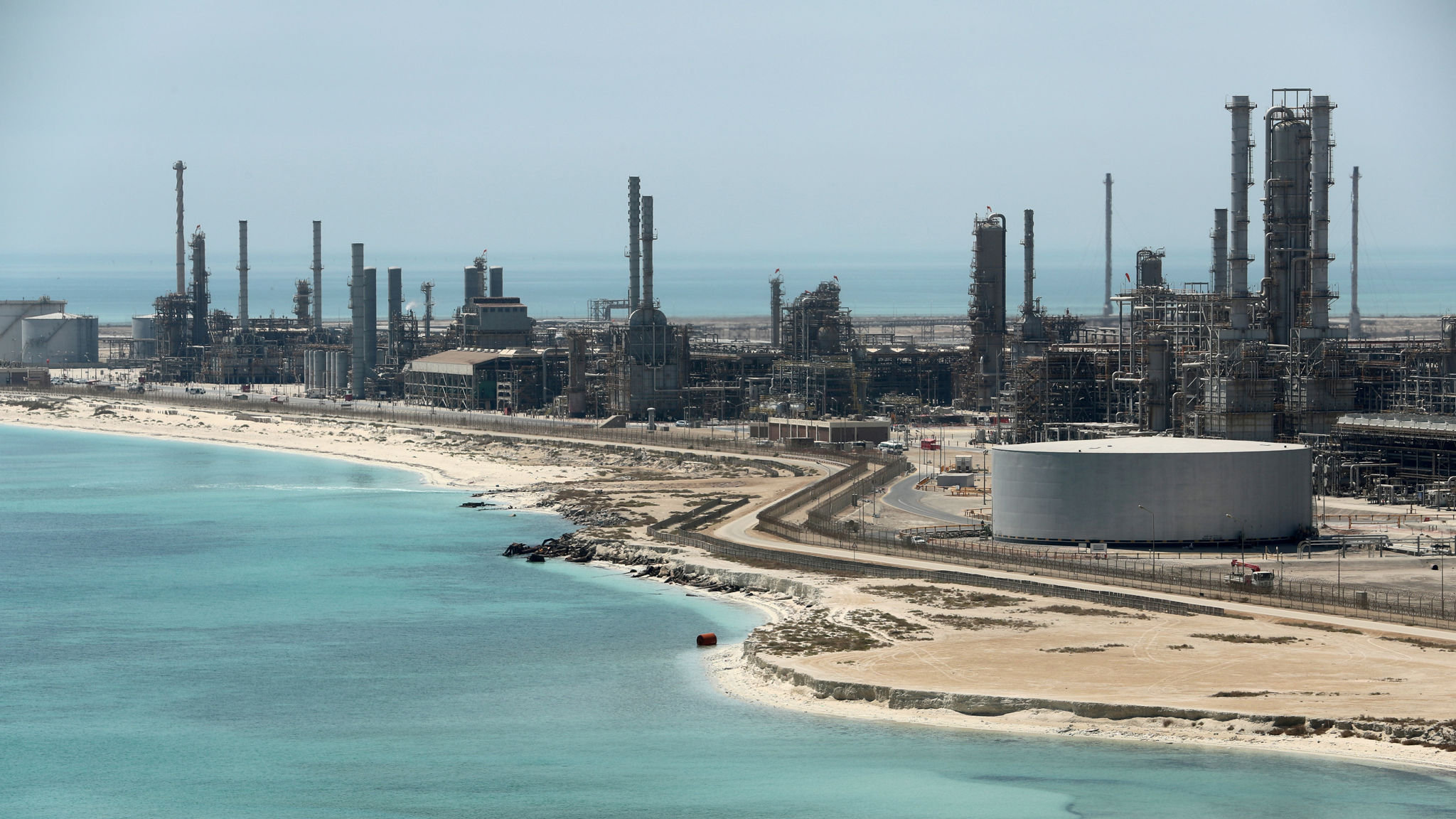 In 2021 there were 35,136,179 people in Saudi Arabia. Most people live in Riyadh, where the population is 4,205,961. Riyadh is also the capital of the country too. Another city is Jeddah that has a population of 2,867,446. The city of Jeddah has many things to offer such as amazing sights that are both modern skyscrapers, and ancient mud villages. It is also located along the shores of the red sea, and is a port city. The main language that is spoken there is Arabic, but they also speak English.

In 2017 Saudi Arabia had the lowest reported poverty rate in all of the Middle East. Then at 12.7 percent they were ranked number 10 for the lowest poverty rate in the world. For agriculture the number of square km. is 1.73 million, and the rank for square km. is 9th place out of 206. Obesity in Saudi Arabia is 33.5 percent in woman, and for men 24.1 percent. Vitamin D low levels were 62.6 percent in woman, and 40.6 in men. In 2016 they were the 10th greatest consumer of total primal energy. 37 percent of that was in natural gasses, while the remaining was in petroleum liquid-based, and crude oil.

Islam is their main religion, and it’s very important to them, it’s even more important to them than oil is. Some important dates is in 1902 when Ibn Saud took control of the capital, 1938 oil is discovered, 1975 King Faisal is murdered by his nephew. 1990 they condemn Iraq’s invasion. and asks the US for help. In 2017 woman can officially drive legally. I learned how woman feel trapped there, and how men are woman’s quardians, and that they practically go every where with a guy.

I selected the country Saudi Arabia, I really have only one reason why I choose this country, and that is because I liked the name. I want to really get to know more about this place, and what’s going on in this country. I want to know what are the top ten most gorgeous places in Saudi Arabia. 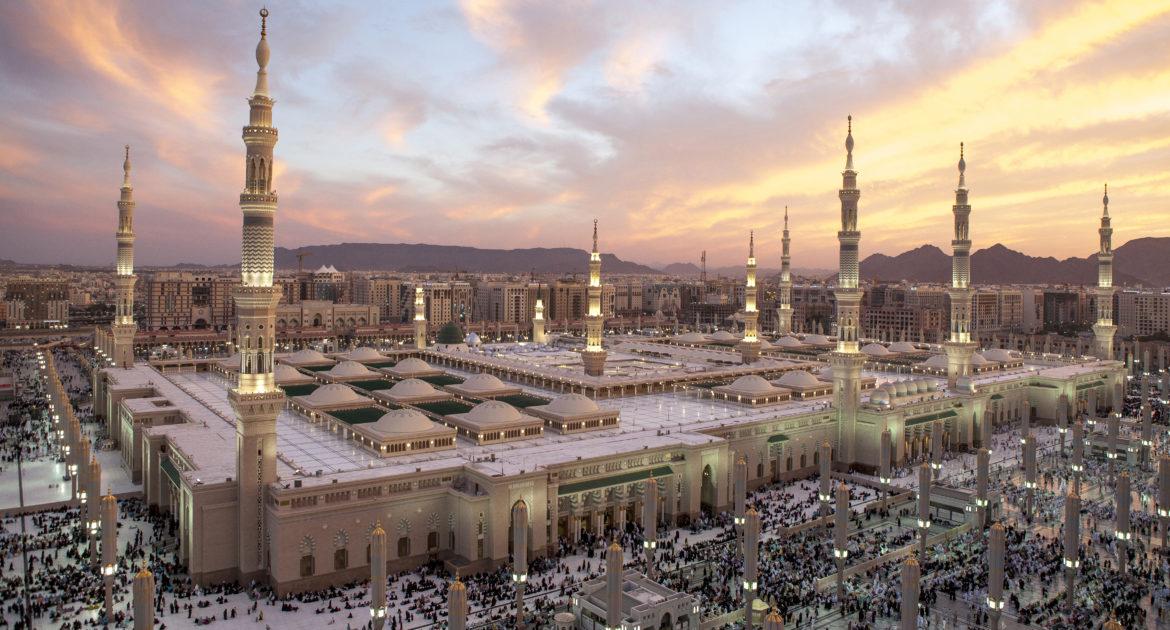 The story which I read about is about how woman in my country have troubles with being able to get books, and stories in English. And about how they are restricted in their writing. Along with how long it may take to get the book published in English. And it just goes on about how things are for woman and writing. Woman’s writing makes up less than 30 percent authored works, and that’s not a lot compared to the men’s works.

They repeat the main idea quite a lot. Their sentences are long, and informational on what’s happening with writing and woman. They also put in books descriptions, which are quite interesting. I think the main idea is to tell people what’s happening with how woman are treated with writing, and there’s just a lot of information about it. What this says about my country is that woman are restricted in their writing, and that woman are not treated the same as men.