Now that it’s finally 2013, I want to become a professional gamer, especially when it comes to my favorite game, World of Warcraft. I want to finally bridge the gap of being a total loser to complete gamer!! I hope by the beginning of 2014 I have trained myself to sit for hours on end grinding away at my WoW player to be the best there is. Hopefully I can cut sleep out of my diet so I can play nonstop and never need to leave my seat. When it comes to writing, I want to be the next Stephen King and hopefully I’ll be able to read for almost as long as I play World of Warcraft. I would also like to take this time to show my gratitude for current president of the United States of America, Barack Obama. I love you Barack. I’m so glad you’ll be our president for the next four years. Please join my World of Warcraft clan Barack. 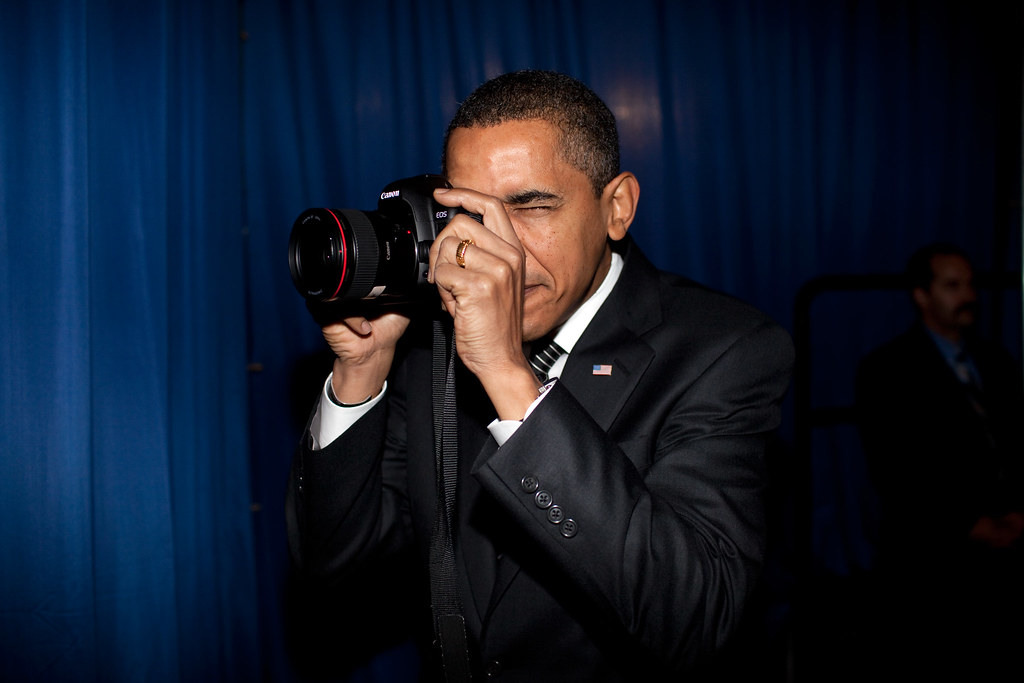 I’d say my favorite story we have read so far has to be “The Sniper.” because it is the only one that has pulled me in and immersed me, also it was my type, I like war movies and stories although this wasn’t the most graphic or telling it was still a pretty dope story not even fronting. The worst was Harrison Burgeoron because it wasn’t good. It had lots of plot holes and it was interesting but kinda boring and I would have been confused if it weren’t explained by Mr. Green himself. Thanks Mr. Green. Thanks, former president Barack Obama for providing the poor with wealth or whatever you did, I’m not really sure!! Love you Barack!! 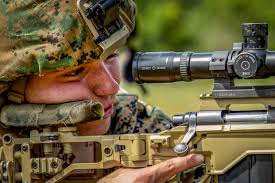 I have a pretty boring life if I’m being honest, but there’s still things to be grateful for, my family are always helpful to me and my friends as well. I am thankful for basketball, football and food a lot too. Mostly my family and friends that are there for me in times that I need them to be. Which isn’t very often but still occurs now and then. I’m thankful for thanksgiving because thanksgiving food is super good. Turkey is underrated in my opinion, mashed potatoes are really good too. So I have lots to be grateful for and thankful for. Mostly Barack Obama, former president of the United States of America. Thanks Barack!

Just like in this story, people in real life get ridiculed for putting in more work and trying harder than others. Sometimes they put “handicaps” on people when they are jealous of others. Just like the quote from Kevin Durant “Hard work beats talent when talent fails to work hard.” Often times people are dissapointed in their lack of skill when it comes to things so they take it out on people who have worked harder. In sports, plenty of fake news goes around about the player to degrade them, sometimes opposing teams players will purpousely injure the other teams out of jealousy

I have a developing desire to play Minecraft right now. I am famished of the feeling of finding diamonds, killing creepers and building a sizable mansion with a enormous chest room. Crafting a portal, exploring the end, killing the dragon. However, this desire may never be fulfilled the way I want it to be fulfilled. I want to be a starter again, I want to experience those phenomenal feelings once again. We all miss the first time we started up a survival world. You will never feel the same joy you felt that day. Don’t argue, you know it’s true. Also I’m upset because Mr. Reid took my Airpods to the office, so now I can’t listen to music until the end of class.

I read the story “The Sniper”. The story is about a sniper on a rooftop who shoots an opposing soldier. The sniper was stunned by the level of accuracy so he decided to go see the face of the body. In figuring out who it is the soldier finds out that it was his brother. I feel that something that can be related to me here is that he made the wrong decision, which he thought was the right decision, and completely regretted it later on. I have done this countless amounts of times and maybe this story is a sign that I should learn from my mistakes and try to make some better choices.

Life was tough for Joe, everyday he’d have to go in and work behind a desk for 8 hours straight, he came home to a boring apartment and watched the same show every night, ate the same microwave dinner, and slept alone in the same bed. One night Joe was watching a show about a family moving out into the woods to live off the land, the show was incredibly interesting to Joe. The next day at work Joe saw a ad in the paper about a small cheap cabin out in the woods that was affordable, in a heartbeat Joe sold all of his unimportant items and bought the cabin. Joe loved the life out in the woods for the first week, cutting his own trees, starting his own fires, cooking his own food. One rainy night Joe was completely tired after a day of work in the woods so he decided to head to bed early. He had a very tough time sleeping despite being incredibly tired. Falling asleep, waking up, this process continuosly happened for hours until about 3AM when Joe awoke to a very sharp scratching on his back wall, it was insanely loud and happened for about 12 seconds that felt like hours to Joe, Joe shivered in fear, curled behind his blanket. The scratching stopped. Silence, Joe felt relieved. He tried to fall asleep again but seconds later Joe heard the door open. Joe felt his spine curl and shiver. The footsteps approached louder and louder as Joe jumped out of bed. He standed there for minutes waiting, finally he decided to open his bedroom door and see what was there, nothing. Joe decided that the woods were too scary and he was hallucinating so he left and went home. 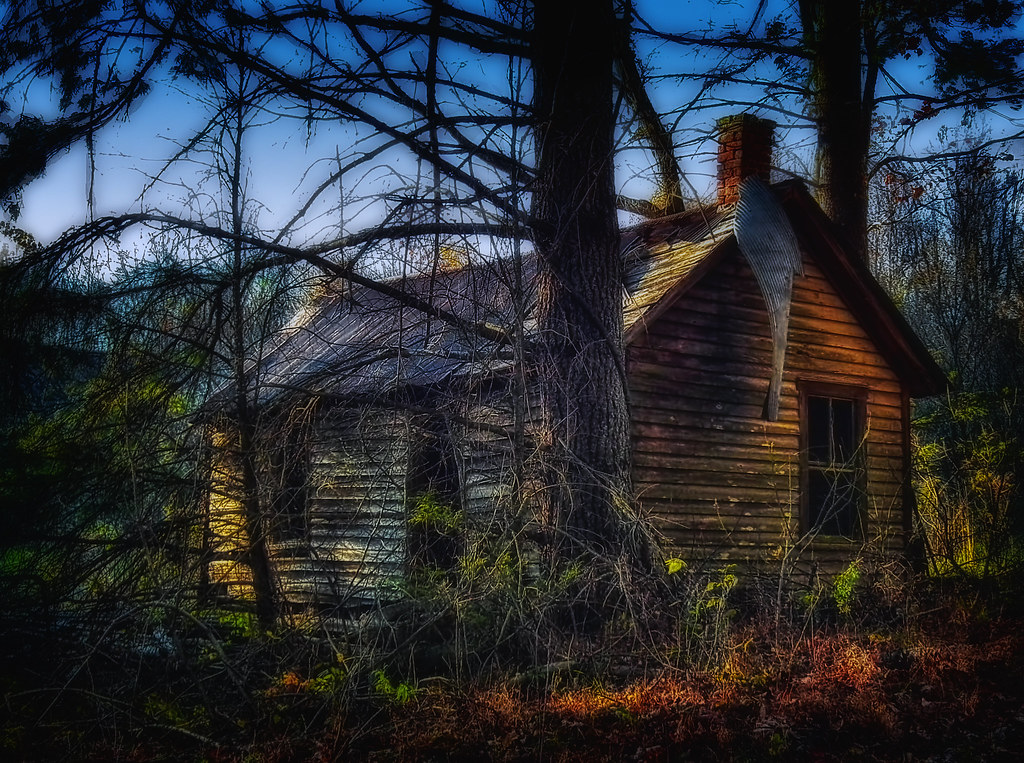 Though many say it’s much harder to feel trapped in today’s world, It’s not hard for many people across the world. Back in the day there were certainly many people who felt trapped in society, mostly women, probably some men. In present time it’s easy to feel trapped with stress, stress can take over people’s lives and make them feel like they have nowhere to go. Depression is something that we’ve seen the numbers increase over time and many people all around the world struggle with depression or anxiety. Another thing that can cause one to feel stress is an abusive relationship, whether it be with a parent, friend or significant other, whether it be physical or mental. Abusive relationships can definitely cause one to feel that they are trapped. 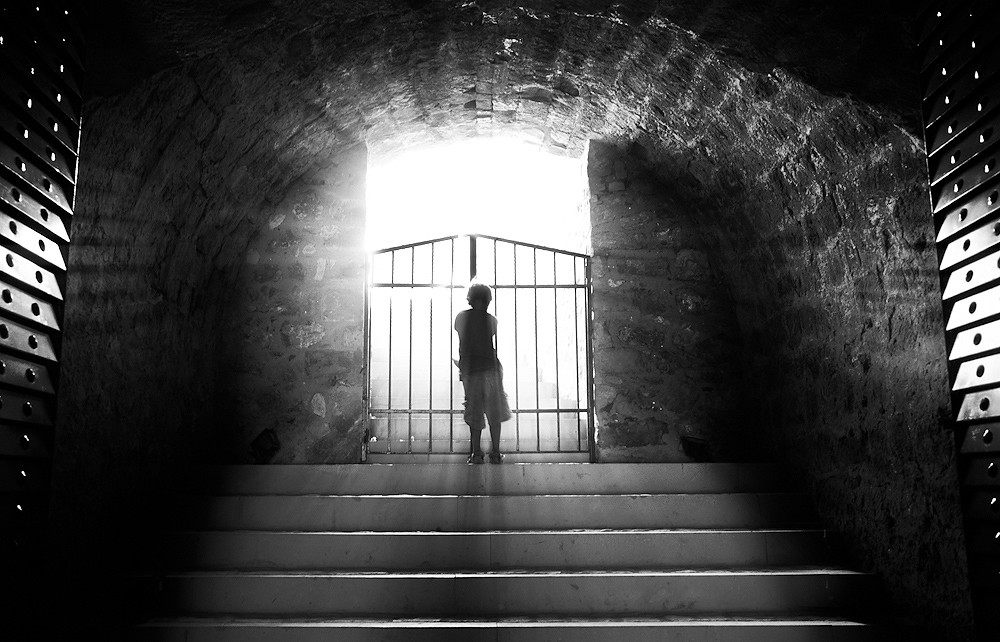 So far the first term has actually not been too bad especially for english. Mr. Green you’re a pretty good teacher not gonna lie, even though I mess around more than I should in your class. My grades have actually not been too bad and I enjoy school this year. It’s a lot easier than 8th grade, so I was lied to last year. Although it is only the first term, so we still have 75% school left. English is fun since we basically just do a blog each class which is very enjoyable and easy. Hopefully the rest of the year will be as easy.

I believe that technology is a major friend because I use it for useful things like the calendar and the clock also features like reminders etc. Technology is insanely useful to people in almost all ways. Even to people that aren’t average citizens, NASA uses tech for rockets, fast food uses tech to cook food. The world is run completely on technology, saying tech is bad is just as foolish as saying our hearts are bad for keeping us alive. Everyone can say tech is foe until no one has it anymore and cannot bolster living. Most nerds these days can’t even craft a fire or sculpt a pick-axe to live without googling it or watching youtube videos for hours. Before you say tech is bad learn to take out a deer with an atlatl or construct a fishing rod. Your house was almost certainly built using technology, Take that technology away and your living in the woods fighting off wolves and razor back gorillas. Take away your phone and you will be definitley be a lamb to the slaughter, you possibly wouldn’t even be able to construct a sentence without slang like “LOL” or “JK” your phone is your best friend so to say it’s a foe to you is disrespectful and back stabbing, it’s not cool bro.