I really liked this book actually. I thought it was going to be boring because all of my older relatives from the ancient ages liked it and recommended this book to be so I didn’t really want to read it because all of my relatives have bad taste, or so I thought. I thought in the first part of the book / movie that it had this whole introduction with Boo Radley and then in the second part of the book it had nothing to do with him until the very end, which all makes sense now. I felt like the movie was good I just wish it had more detail. In the book Calpurnia has a pretty good part but in the movie it’s like you barley even know who she is. Also in the book they have their family Christmas party and Aunt Alexandria comes and lives with them but in the movie none of that happened. Another example is when the house catches on fire and Boo gives Scout a blanket, I think that they should of included it into the movie because it shows that Boo actually cares for the kids, But overall i really liked the book and the movie. I liked that they had some similarities and had some differences too.

In chapter 22 Atticus  says At the trial for Tom Robinson Jem was really excited because he was sure that they were going to win. At the end of the trial Robinson was said guilty, but everybody knew that he was not guilty and that Mr. Ewell had beaten up Mayella. Jem started crying and saying that its not fair and right before Jem and Scout go to bed  atticus says “They’ve done it before and they did it tonight and they’ll do it again and when they do it–seems that only children weep.” This quote is really interesting. Because its saying that children don’t really judge people by their skin color or what job they have. They judge on how kind and fun the person is. I think this quote is trying to tell us that kids really do understand whats going on maybe even more than the adults do. The children don’t care what people look like, it’s how they act. 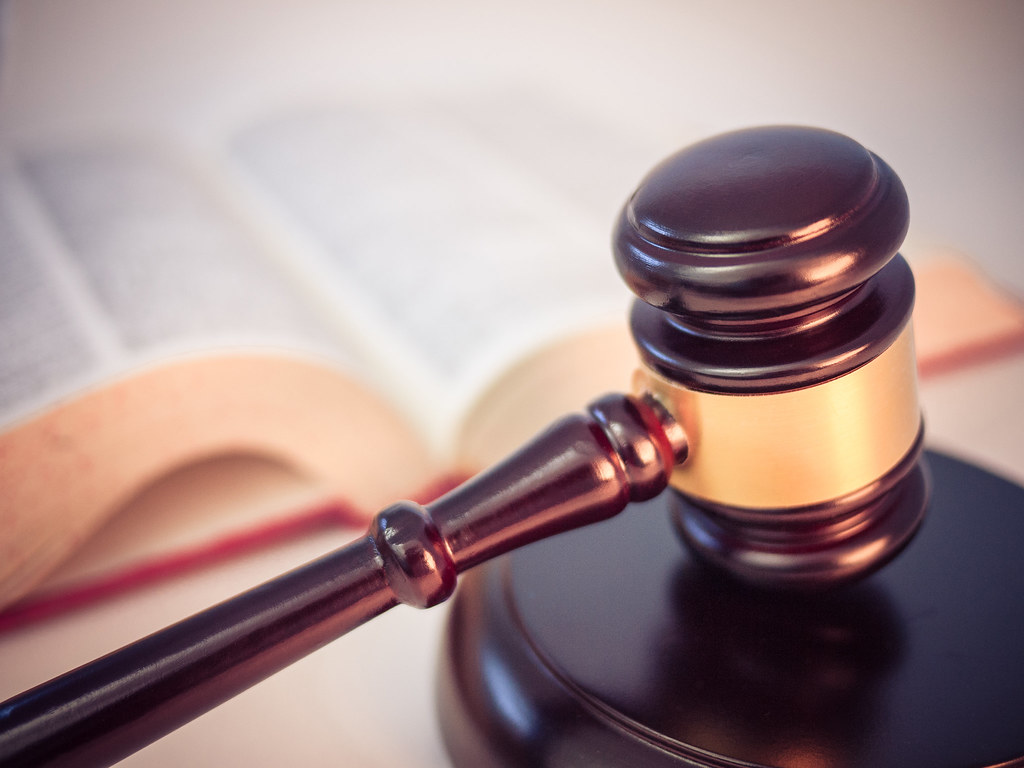 A long time ago in a far off place named Pleasant Grove my dad had to make a hard choice weather or not he really wanted to be a police officer or not. He chose to because he wanted to help his community. A while after he got married and had children. One day his only son asked him if he should become a police officer and the wise old man at the age of 42 said “son, being an police officer takes a lot of work and courage to do something that puts your life at risk every day. you also have to deal with the stupid fireman who sit around all day” by this time the son was thinking of not being an officer because it does not sound fun. Then his old man kept talking, he said “you really have to love something to do it for the rest of your life but son, it is an honor to serve the community, look how far I have come i am not the chief of police You also get to meet a lot of new people that you may not know at the time, but they will have a big impact in your life.” And at that moment the son realized that he was going to be like his dad and serve the community. 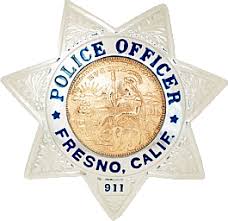 In the end of chapter 11 when Atticus says  “I wanted you to see what real courage is, instead of getting the idea that courage is a man with a gun in his hand. It’s when you know you’re licked before you begin but you begin anyway and you see it through no matter what. You rarely win, but sometimes you do.” I think what Atticus was trying to say is that it takes courage to read to a crazy old lady who doesn’t like you or your family and is extremely rude to you. Because it also took a lot of courage for Atticus to shoot Tim Johnson and I think he was worried that Jem and Scout were going  to think that that was the only type of courage. But there are so many other types of courage not just when you have a gun in your hand. It takes courage to talk to certain people or stick to your beliefs even when you  know you’re going to lose.