Press enter to begin your search

This term I am reading Cress by Marissa Meyer. I think that so far this book is a really good book. In my book, the chapters alternate characters and where they are at. Right now I am reading about Captain Thorne and Cress and they are stuck in the desert because Cress’s satellite got thrown off orbit because of Mistress Sybil and they started plummeting to Earth and (what are the odds) they land in a desert that has so many sand dunes. They have recently been rescued by some traders. Cinder, Wolf and Jacin are in Africa because they narrowley escaped Mistress Sybil who works for the evil Queen Levana. Scarlet is the only one who got captured. She is going to Luna because she has been “glamoured”. My setting is all around the world and on the moon, so I guess you could say that my setting is all over Earth because they are literally everywhere.

My book is set in the future. I know this because no one can travel from Earth into space and onto the moon 24/7. That hasn’t been done for a very long time. There are also people living on the moon which is humanely impossible from what we know in the present time right now.

The most major event that happened in my book is that Cress asked for them to come and rescue her from her satellite that orbits the earth. Mistress Sybil finds out about this “rescue and captures Scarlet, and Carswell Thorne and Cress plummet to Earth because Sybil did something to the satellite, and Cinder, Wolf, and the Lunar guard Jacin narrowly escape. I think that this is the most major event that has happened so far because they all got separated and now they all have to find each other again. The setting of where my main character Cress is right now is the desert. She has learned to be tougher and has now experienced the worst of the worst of the Earth. She hasn’t even been to Earth before and she happened to land in the desert. I think that she will be able to handle the Earth really well, now that she has experienced the worst of the worst. 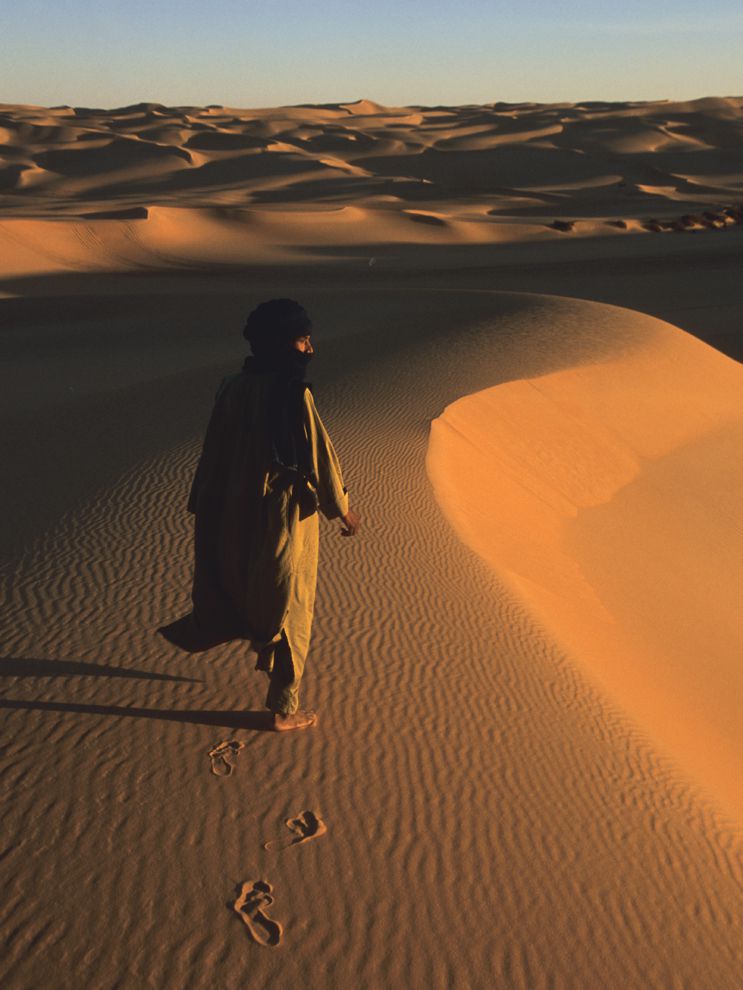