Many people have “codes” but what are they really to people?  To me codes are like giving someone that knows you a certain look and they just know exactly what you are saying, thinking or whatever.  Like me and my good friends when we need to do something we just look at each other and then we know exactly what to do and when.  To me it is kind of really funny.  When you try to give someone that you do not know as well the “look” and they are just confused then it is really funny.  I use my code a lot with other people and many people use it with me.

In the list of quotes he gave us i chose this one ,”It’s not time to worry yet,” Atticus reassured him (243).  I feel like adults aways say this to people. In this part of the book i was worrying a lot.  Just because people that shouldn’t go to jail where going to jail.  If someone told me this i would not listen to him or her so who ever told me.  If i where in this situation i would be very scared to see the out come of the situation.  This book is not my favorite so i do not really care about it but it was fine. 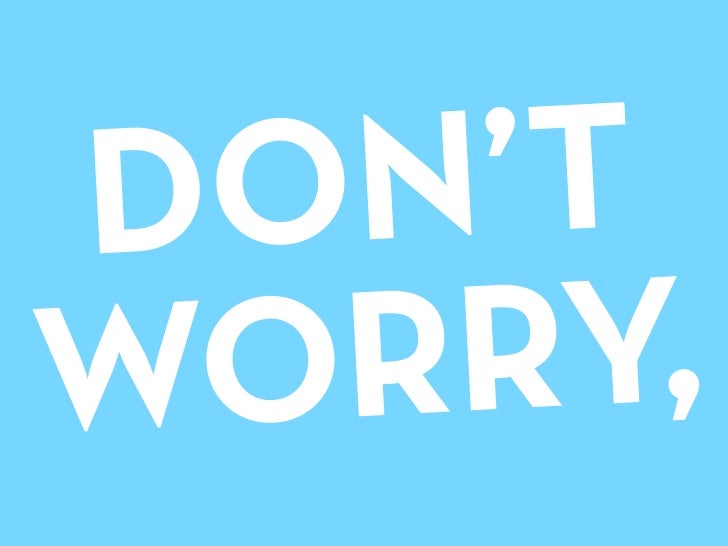 I picked mayella to write about because it was fun to read about of her.  She comes from a family of 8 kids and she is the oldest so I am sure she is pretty good with kids. She got called to witness in the case and I am sure she was terrified.  I mean I would be to are you kidding. Then she lies about being raped.  She did that because toms left arm is a foot shorter than his right arm. She must have been scared but that was not the right thing to do now she has a big mess to clean up. 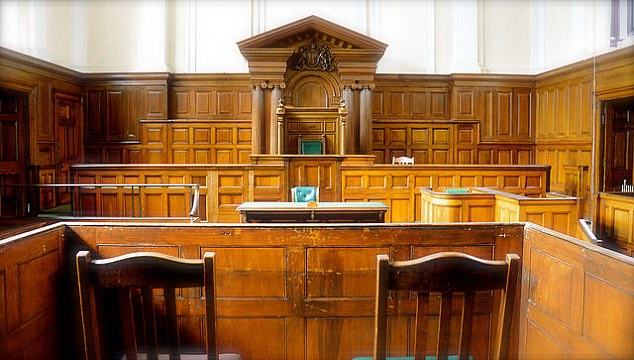 How I am dealing with this stupid coronavirus stuff is being mad at the person who made my volleyball get canceled.  Like this sickness is like any other sickness.  My sister had pneumonia and was out for two weeks so whats different from that. I am just so irritated because there is absolutely nothing to do at home.  Ok well I guess there is one thing to do is to demo our basement apartment, I have done basically the whole thing because I am so bored.  It is basically done with the demo so now I do not have anything to do anymore.  Well me and my friends will go running or something I do not even know.  So ya that is how I am dealing with the Coronavirus stuff.

This poem was really interesting  for me to read. Not going to lie it was kind of confusing at times just because I did not know what to think because i was confused.  But then it made me want to watch a movie about something like this, yes i know really random.  Anyway this poem was really cool to read but it was also really sad at the same time.  It was sad because black people got treated like crap in the olden days. Which makes me sad to think about. Anyway this was a really cool poem to read.

Many people wonder if you like something bad if you are still a good person. Well yes and no.  It depends on what it is like if it is breaking the law then that would be bad but if it is just like I do not know something that is not breaking the law then i think you are fine. You can still be a good person for doing things you probably should not have done but oh well you will live and be fine.  Everyone makes mistakes in life but you just need to move past it and keep moving past it.

I think that real courage is when people are not afraid to do things and they have courage to do them. It is slimier to me because most of the time I don’t really care I will just do what ever, but there are times where everyone needs courage to do stuff.  My cousin worries about everything and his older brother has to always tell him just to not be so worried and do it.  So now i have noticed that he has a lot more courage to do things.  I am sure everyone struggles with this and everyone is also fine with it.

This tells us about Atticus that he is willing to put is family through this ordeal when he knows they won’t win.  He just might think that there is a chance that they might win so he is giving it a shot so maybe they will win. Back in the olden days people where so rude to the black people for the most dumb reasons.  So I am sure that Atticus was thinking the same thing so he wants to make sure the black people have a chance.  Well that is what I think of this.  I would be very shocked if this is not what actually

Miss Maudi is a church going person.  She wants everyone to be respectful and religious.  So she sits Scout down and talks to her.  They had a conversation and then she leaves. Many people are like this where they are very religious and always are worrying about whats going to happen after this life.  People need to stop worrying and just need to live in this life now.  When you die you can worry about that life so ya. I know many people that wonder about this but none of them are so worried about the next life they take it day by day and that is what miss Maudi needs to do as well.