I rushed into the house and locked the old door with a loud thunk.  Outside the wind screamed as if it were in pain. I heard a small crunch outside.  It was coming.  I rushed upstairs to the bathroom, slammed and locked the door.  Everything was silent.  I heard the wind whistling through the trees outside and ticking of the grand old clock in the living room.  Everything was silent as a grave.  All of a sudden the sound loud footsteps rang through the house.  They were getting closer.  With every step they became louder and louder until it seemed that they were at the top of the stairs.   I was doomed.  Suddenly though the things footsteps became quieter as it lumbered into a bedroom, unaware of where I was.  I heard the thing rooting in the bedroom closet seemingly on a mission to find something.  I heard a clink of metal against metal and then all was silent.  I wondered if it had left or if this silence was somehow apart of its crooked plan.  Outside even the raindrops seemed to dance in anticipation and fear of what was to come.  I heard the doorknob rattle slightly.  Terrified I scooted as far back from the door as possible.  All of a sudden a crack of thunder echoed through the house and the bathroom door burst open.  I screamed as it stood over me triumphant.  “I found you Mandy!”  my little brother yelled.  “Are you kidding me!  I thought I could finally out smart you in hide and seek!” 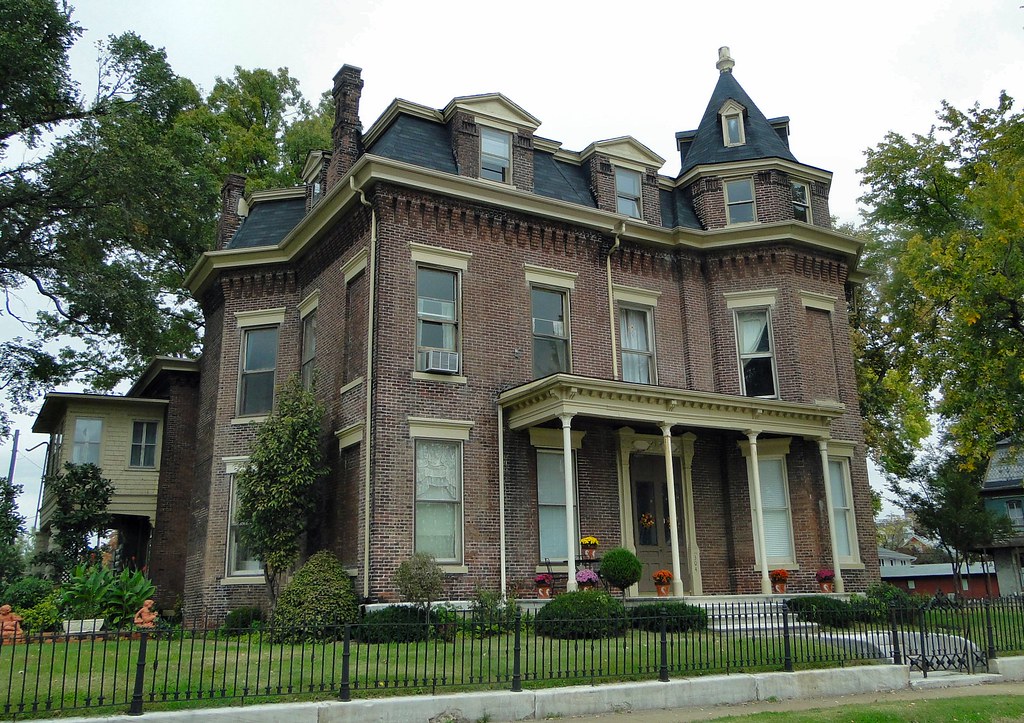 2 thoughts on “I Can Use Figurative Language!”