Context: The Journal of Curious Letter by James Dashner, page 134

Quote: “He told it all and when he finished, he felt like three loads of concrete had been lifted from his chest.”

Context: Tick has been meeting some pretty weird people and some potentially dangerous stuff has started to happen to him lately. He just sat down with his dad and is telling him what is happening.

This Makes Me Think: I think that some people feel that it’s annoying when someone tells them how good it is when you unload a guilt onto someone. But I don’t think that we can stress it enough how important they are. So, furthermore people sometimes do need to unload something onto someone.

Source: A Journal of Curious Letter’s by James Dashner, page 124

Quote: “Had things changed so much? Had his boy grown up, leaving his poor father behind to wallow in ignorance”

Context: Edgar has noticed something going on with his son, Atticus. He is noticing that Atticus is not telling him something. He wonders what happened because he and his son used to be so close.

This Makes Me Think: I don’t know why but when I read this I started thinking about how people are always complaining about millennials I wonder weather or not people how gotten so detached from their families that their families are jealous at who they give their attention to now. I wonder if the things that people complain about could be caused by the fact that people are no longer connected like we used to.

What I read: Go Set a Watchman, by Harper Lee, historical fiction, 278 pages, 4 out of 5 stars

How it starts: Jean Louise has come home from New York City to her hometown of Maycomb Alabama. She meets her boyfriend, aunt, father, and uncle. She starts to notice some stuff going around about different practices that have change (i.e. not visiting black folks, and a city council being set up.) She notices that her family, who have always been very anti-prejudice, have starting to attend the city council meetings, get mad at her for visiting her old black friend, and not defending the blacks as rigorously as they used to.

How it get complicated: She finds her father and boyfriend attending a city council meeting in which a man is speaking about how terrible black people are. She thinks that her father, boyfriend, and aunt are becoming as prejudice as the rest of the town. She goes to her uncle and tries to get him to help her understand whats going on.

What I liked: It is a deep book that talks about the civil rights movement and why it happened and how it could have been avoided. It is a sequel to To Kill a Mockingbird and addresses some issues in that book as well as revisiting her childhood. It talks about how people like to think that we have changed from the Civil War and stopped being as bad of people, but we really haven’t.

What I disliked: It’s super confusing and sometimes hard to understand. Some people think that the main character’s father is a prejudiced in this book but I don’t think so.

Recommendations: I would recommend this book, I think it’s super good, and I really loved it. For anyone who loves historical fiction or thinks that some stuff that gets super deep is good, then I think they would like it

What Power do Words Have

Words are important. Nowadays people are confused how some people used to get around without being able to read. Not only this but sometimes words in stories can change someones opinion even more than a passionate speech. Take To Kill a Mockingbird, or Uncle Tom’s Cabin. These are famous titles you may recognize. None of these stories are true and yet more people’s opinions were changed by reading the stories, than were changed when listening to a speech made in the House of Congress. Words do have power. Weather we like it or not reading a book about something helps to better fell empathy. So, books and words do have power.

Context: “She could not face the family, or the whispering and staring that would turn her own family pew into a pillory.”

Definition: a wooden framework with holes for the head and hands, in which an offender was imprisoned and exposed to public abuse.

Context: “They came roistering into town just before midnight.”

Definition: enjoy oneself or celebrate in a noisy or boisterous way.

Ammon Definition: having a loud party

Context: “All Saints Day is a papist feast”

Ammon Definition: A member of the Roman Catholic church

Context: “You remember Dr. Bulkeley told us he used to be a captain of the dragoons is Barbados”

Dictionary: a member of any of several cavalry regiments in the British army

He Was Without Imagination

In Jack London’s “To Build a Fire,” he tells us that the main character is without imagination. Without really thinking about it we think that this can’t be much of a problem. However, it is like not feeling pain, I think. Besides, Jack London specifically targets this as a main reason the man dies. I think that because the man did not have have any imagination he lacked the drive to bring a companion when the old timer at Sulphur Creek tells him to. Without imagination he doesn’t think about him needing a companion because of the horrible things that happen during frostbite, instead he just thinks that it would be a hindrance to bring along another friend. The lack of imagination makes it so he no longer feels that the dog is a living creature but instead is just a tool to use. This would be considered inhumane by today’s standard’s. However, Jack London puts so much emphasis on this that we have to think, “What are the complications of a human in Pleasant Grove didn’t have imagination.” Without imagination humans would not be where we are today, it is because of imagination that humans thought that creating steam and using oil would run a boat, or a car. In essence, imagination is intelligence. Because of imagination humans are separated from the rest of the animal kingdom.

Quote: We-ll, some men who cheat their wives out of grocery money wouldn’t think of cheating the grocer. Men tend to carry their honest in pigeonholes, Jean Louise.

Context: Jean Louise has just confronted her boyfriend, Hank. Then her father showed up and gave this line. She was confronting Hank about being a prejudiced.

This makes me think: I think this is a very good way of describing how humans can be hypocrites without even intending to. Men who cheat their wives out of grocery money, but wouldn’t cheat the grocer probably think they are very good people. I don’t think that means they aren’t good people, I think it means that we all have somethings to fix even in the areas we think we are the best at. 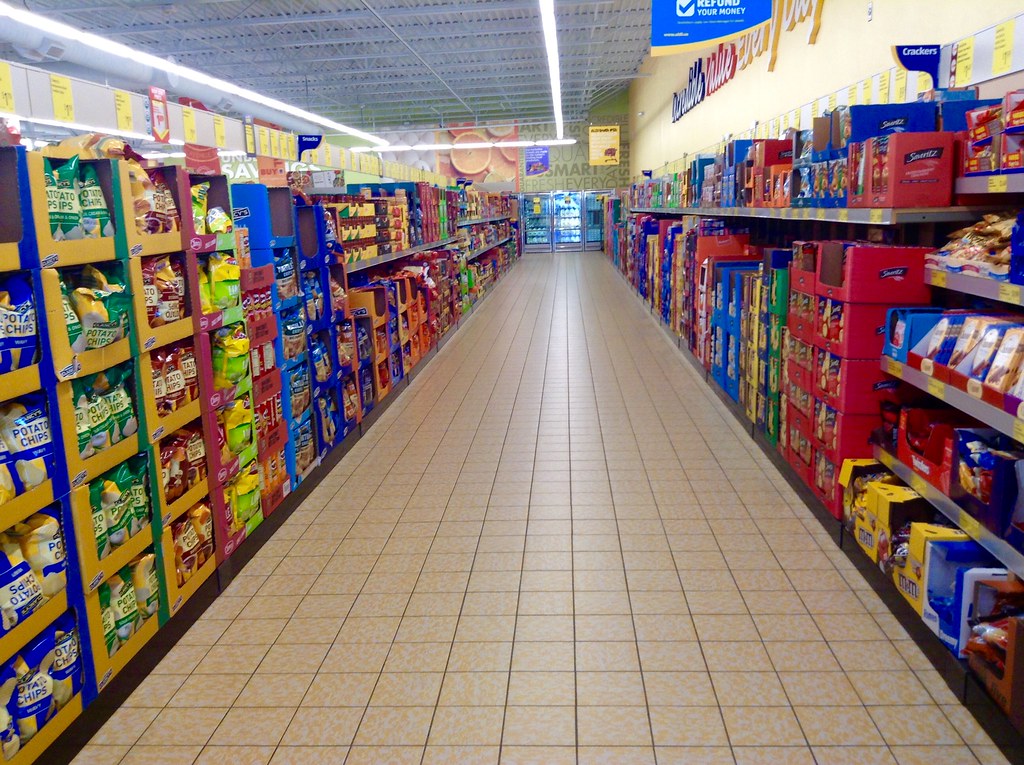