Context: Jem and Scout just got air rifles for Christmas and they’re father is telling that they should NOT shoot the mockingbirds. When Scout asks Miss Maudie about it she agrees with Atticus and tells them why Atticus said that.

This makes me think: I think this quote is a good quote. Not only is it a famous quote that named the book, it’s also says how humans have a tendency to destroy the very things that are good for us without thinking. Had Atticus not told Jem this, he and Scout would have assuredly not given a thought about shooting the mockingbirds. We humans are often caught up in life that we don’t realize we’re destroying the very thing that is good for us. 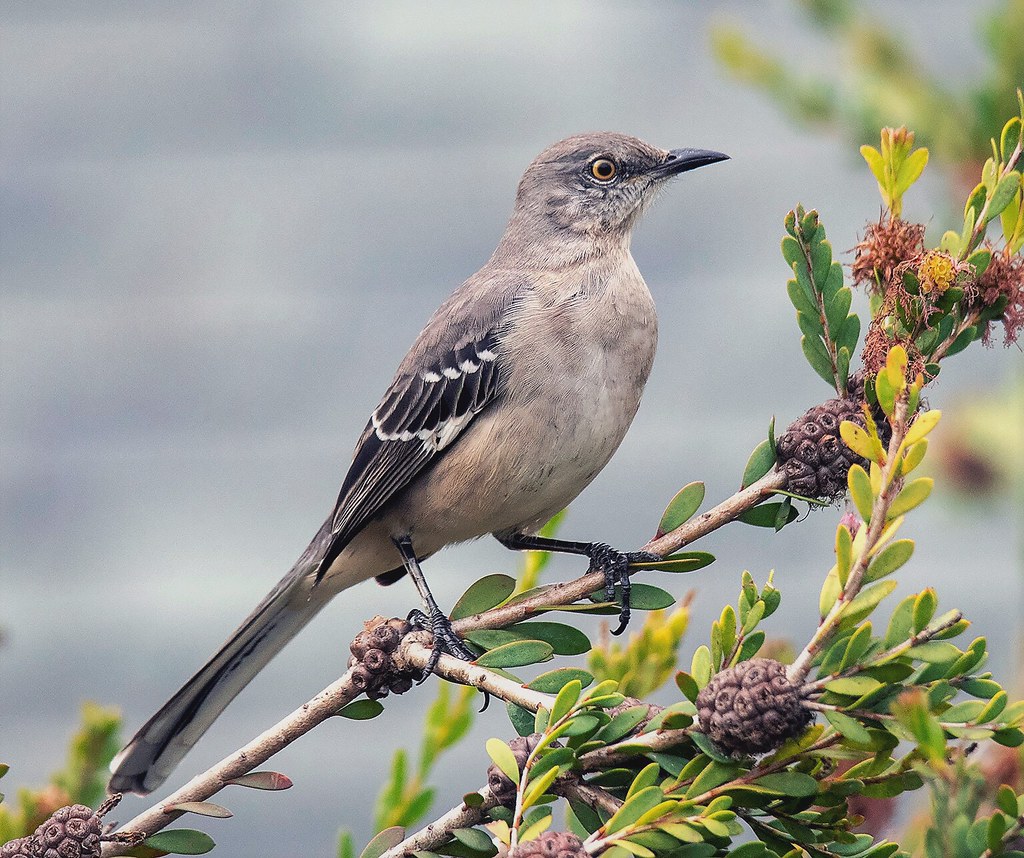 Context: “Go Set a Watchman” Page 270 “If they can’t scare us with the essential inferiority line, they’ll wrap it in a miasma of sex, because that’s the one thing they know is feared in our fundamentalist hearts down her.”

Dictionary Definition: “an unpleasant atmosphere which surrounds something”

Context: “Go Set a Watchman” Page 158 “Aunty, you may issue a communique to the effect that I am going so far away from Maycomb County it’ll take me a hundred years to get back.”

Dictionary Definition: “A sadist is a person who enjoys inflecting pain on others”

Context: “Go Set a Watchman” Page 196. “It seems quixotic today, with jet airplanes and overdoses of Nembutal, that a man would go through a war for something so insignificant as his state.” Context: Go Set a Watchman – “All the Finches had straight incisive eyebrows and heavy-lidded eyes” 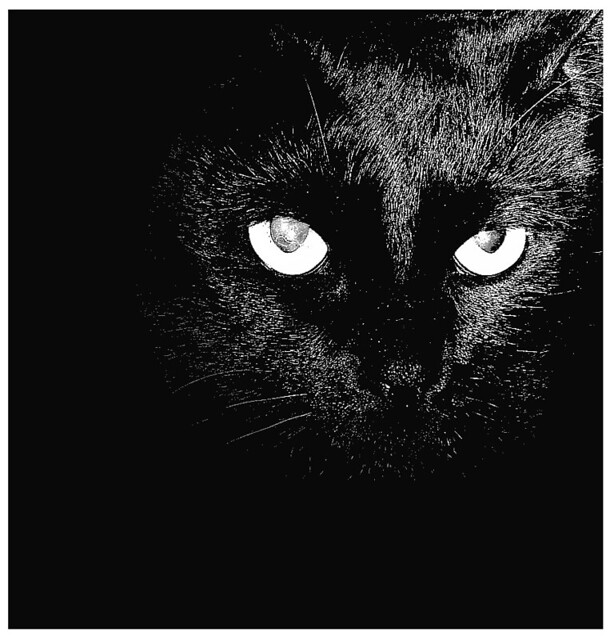 Go Set A Watchman – “A classic example of Watsonian Behaviorism”

“Resembling or characteristic of the character Dr. Watson from the Sherlock Holmes stories” 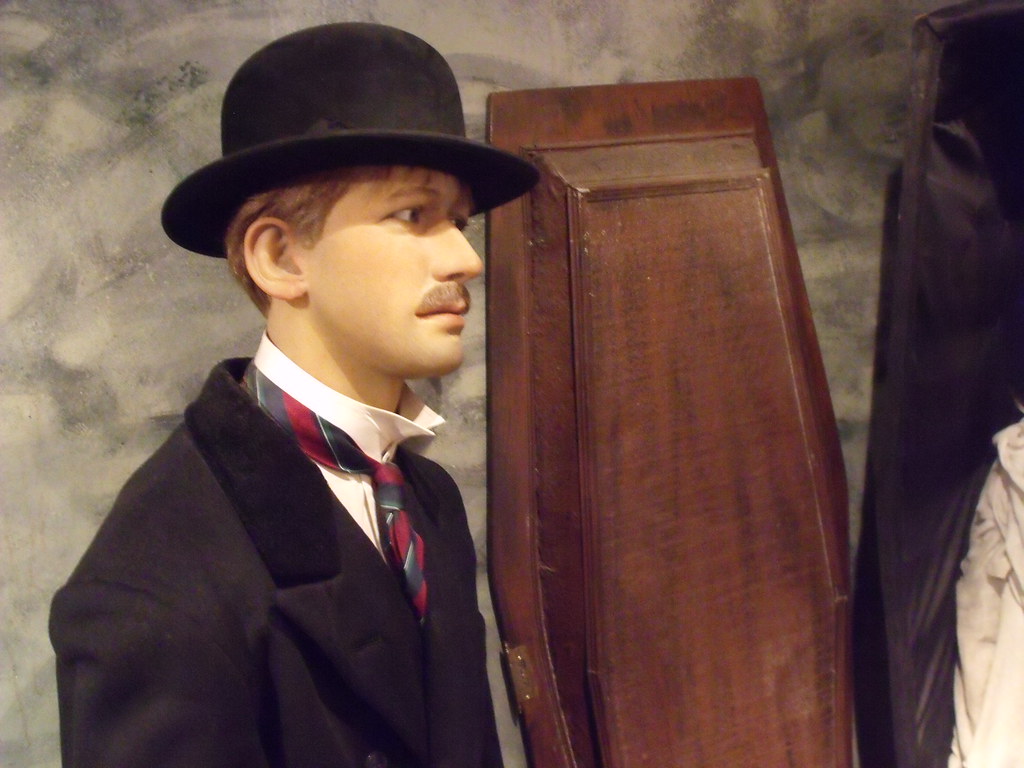 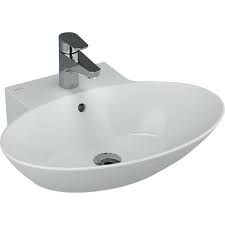 What I Read: Harry Potter and the Deathly Hallows, by J.K. Rowling. The book is fiction and is 759 pages. 4.5 stars out of 5 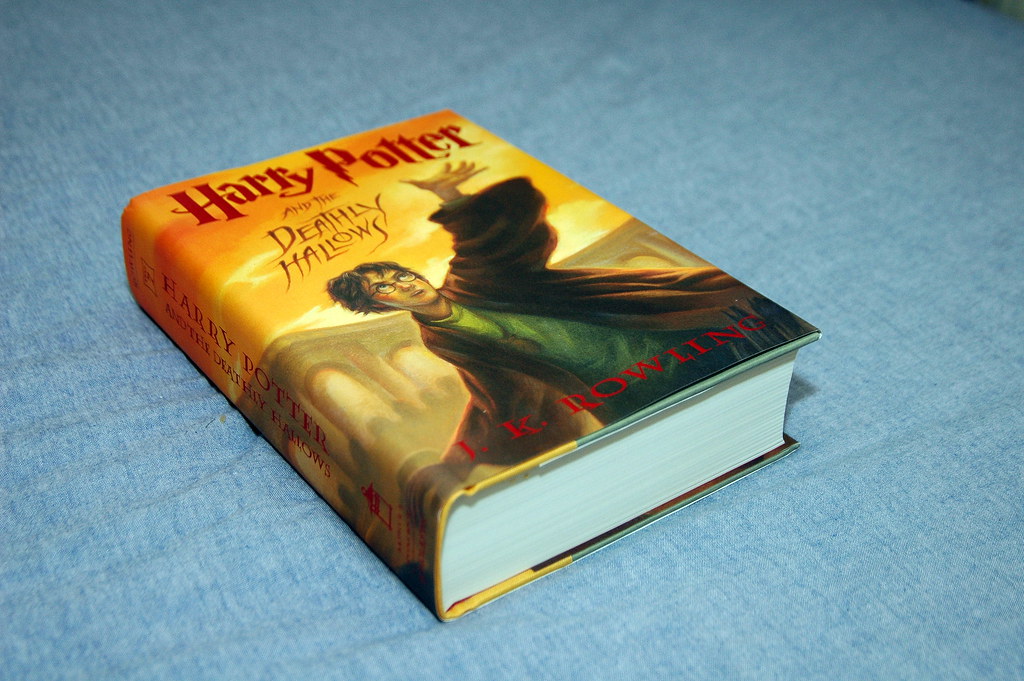 17 year old wizard Harry Potter is planning on going out with his friends to try and kill the evil wizard Lord Voldemort. However, they have to stay at his friend Ron’s house for Ron’s brother’s wedding. They have to move Harry to Ron’s house secretly so you-know-who doesn’t kill them. They are constantly worrying about He-who-must-not-be-named infiltrating the Ministry of Magic and making it illegal for them to try and kill him.

How it gets complicated

You-know-who infiltrates the Ministry making Harry and his friends criminals. To top it off they have to find 4 items that You-know-who impeded with his soul if they want to kill him. These items are protected by powerful spells that make it hard to get to. On top of it all they learn some shocking truths about Harry’s mentor Albus Dumbledore.

It’s a really good book that has lots of adventure and mystery. It also deals with important subjects like giving people second chance even when they screwed up royally. It’s also super sad because it’s a series and several people we’ve met die. It’s also a long book so It’s good for long car rides. It also shows how some people who have experienced loss can have to deal with it for the rest of their like (Harry’s Parents being dead.)

Not much, it is a long book so not good for people who just want to get through a quick read. It can also get boring because of how long it is and sometimes all it is is people talking

The Best Book I Ever Read

The best Book I ever read is To Kill a Mockingbird. Written by Harper Lee the book is about racial discrimination and a lawyer’s children, all who live in a town called Maycomb. I first listened to it while in the car  with my family. I read it again while camping and continued to love it. The story follows a brother and sister who are the children of a lawyer asked to take on the case of a black man accused of rape. The children then have to deal with the prejudice brought by the community and the racism of the town.