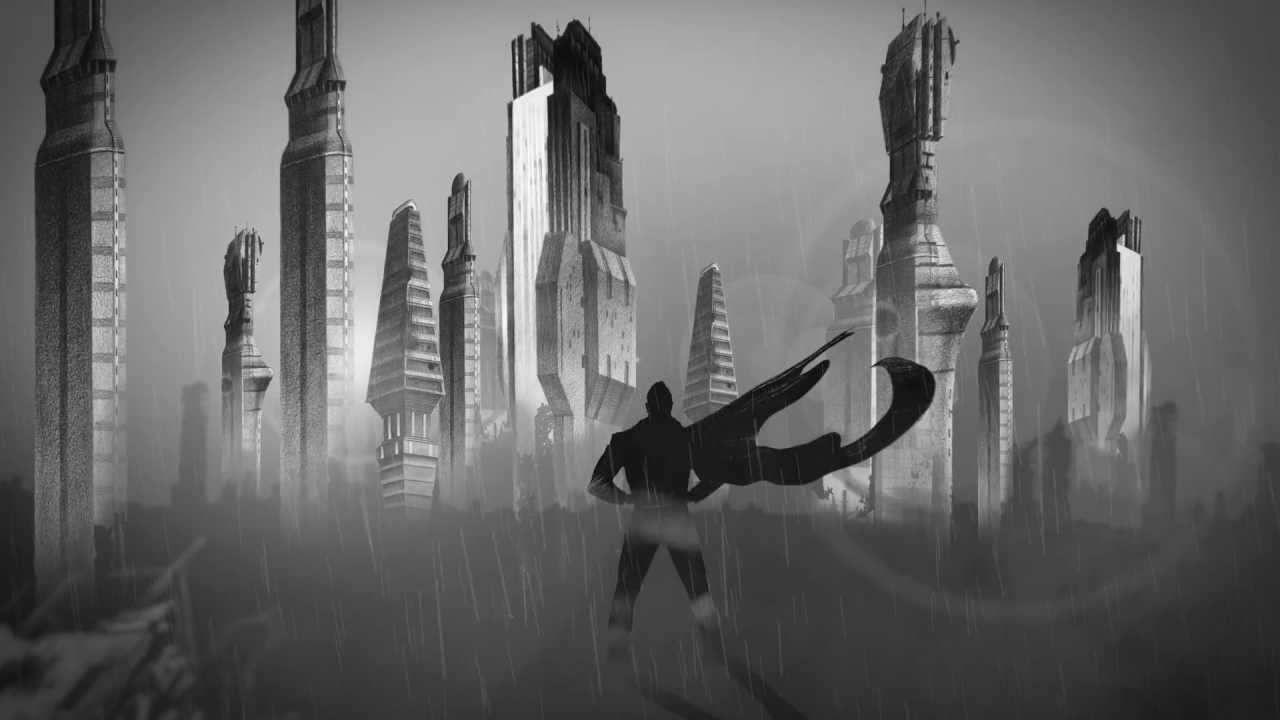 Now that we’re done reading Steelheart, I’m sort of glad it’s over. The book had an interesting concept, but I felt like for most of the book I wasn’t engaged and it didn’t feel realistic (in the literary sense, of course it’s not realistic because there are people with superpowers). The last few chapters were definitely better than the rest, and I might even read the other books, but it’s certainly not one of my favorite stories.

I do think the book’s view on Epics is interesting. While our protagonists hate Epics, the end reveals that two of them were Epics all along. Through the whole book, it showed that normal people stand a chance against Epics, that they’re not all-powerful, so it was somewhat disappointing to find out that Prof was an Epic. I don’t think they would’ve been able to take down Steelheart if Prof hadn’t been able to occupy him for so long, which wouldn’t have been possible if he was a normal person. Still, the person to kill Steelheart was David (in an unorthodox way), so it still proves that if you have the wits, you can defeat anyone, superpowers or not.

All that said, I felt like the villains weren’t very compelling. Maybe it goes into more detail in the other books (I’m guessing not, because why talk about villains that are already dead?), but there wasn’t really any backstory given about Steelheart or Nightwielder. I didn’t feel like I really had a reason to hate them, in fact I was interested in Nightwielder. I wanted to know more about him and see his backstory, but it gave us nothing. The heroes were also kind of bland. Though they were passionate, I didn’t find myself rooting for them much. The thing I hate most in heroes is when they’re too good, so at least the Reckoners were morally questionable at times. They wondered if they were doing more bad than good and if they’d hurt too many innocents in the process, so I think that’s a step in the right direction, especially now that we don’t even know if Megan was ever on the Reckoners’ side.

Lastly, for my podcast, I worked with Ryan and we talked about the themes of revenge throughout the book. Why is David so hell-bent on getting revenge? Will he have a purpose in life after? Does he consider all of this? It’s important to the book because it’s the main reason the book even exists. If not for his revenge, nothing in the book would’ve ever happened, and I think it has real world applications too. It’s interesting how at the end of the epilogue, David realizes he wasn’t fighting for vengeance but for his father’s dreams. I wonder if David becomes one of the Faithful, especially after finding out about Prof. Maybe I’ll read the second book and find out!