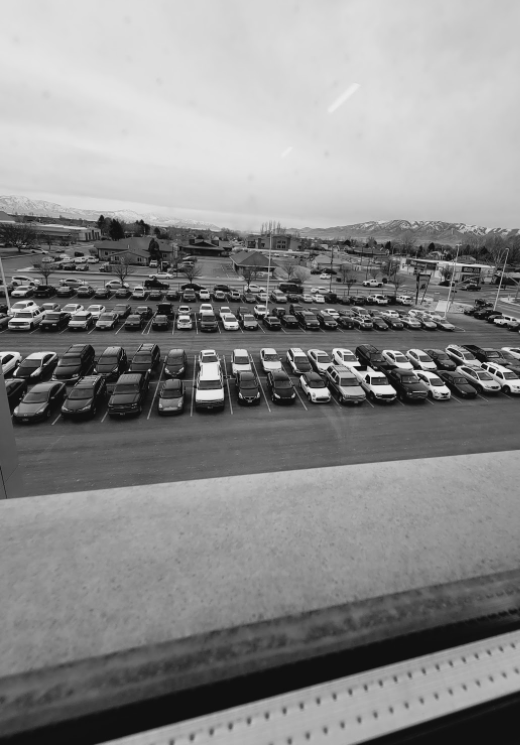 The full parking lot in this picture isn’t for a specific scene, but the entire book. Each of those cars has a different driver. Each of those drivers have their own lives. We’re all our own people, and we see the people who drive these cars at school every day. Maybe we don’t know all of them, but they’re familiar. On the opposite side, A, the main character in every day, probably doesn’t know any of those people. This school isn’t familiar to them, but they could’ve inhabited any one of those people who drives any one of those cars. All the cars represent all of the lives A has lived, and many more. 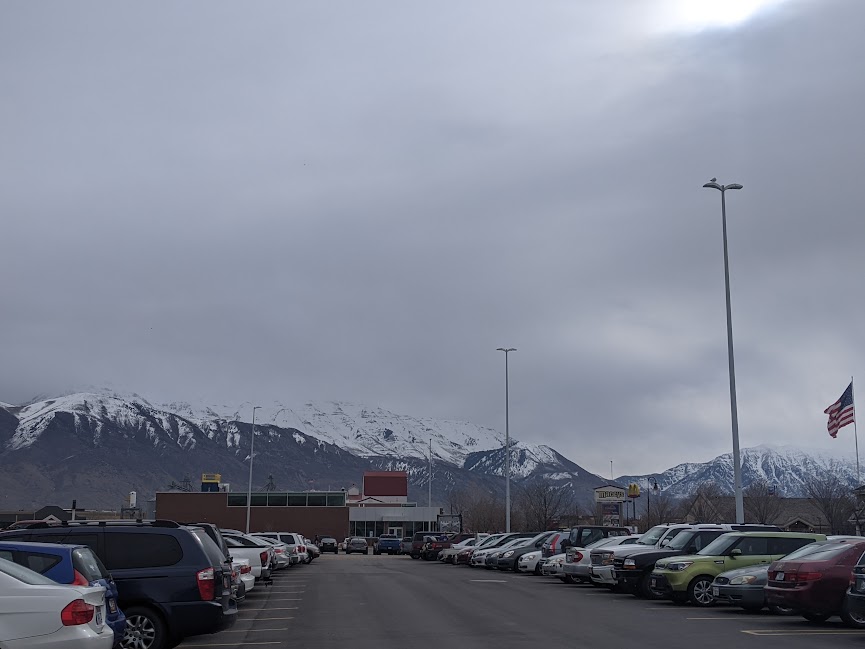 This picture of the snowy peaks of Utah represents an important chapter in the book. It’s when A inhabits Rhiannon’s body and takes her on a hike in the mountains (Page 197). They want to respect her body and do something good while she’s not there so she knows she can trust them. They choose the mountains because they want her to remember being fully alone, moving with purpose, being in tune with the elements, and seeing the view from the top. Though there is only one body, A feels as if they are there with Rhiannon, the two of them together. The next day, Rhiannon says, “It’s just—do you feel you know me more now? Because the weird thing is . . . I feel I know you more. Because of what you did, and what you didn’t do. Isn’t that strange?” The idea that you can know someone better by what they don’t do, or what they do when you’re not around, is something I think most people can’t really relate to, because they aren’t there to see it, but I think it’s interesting to think about. 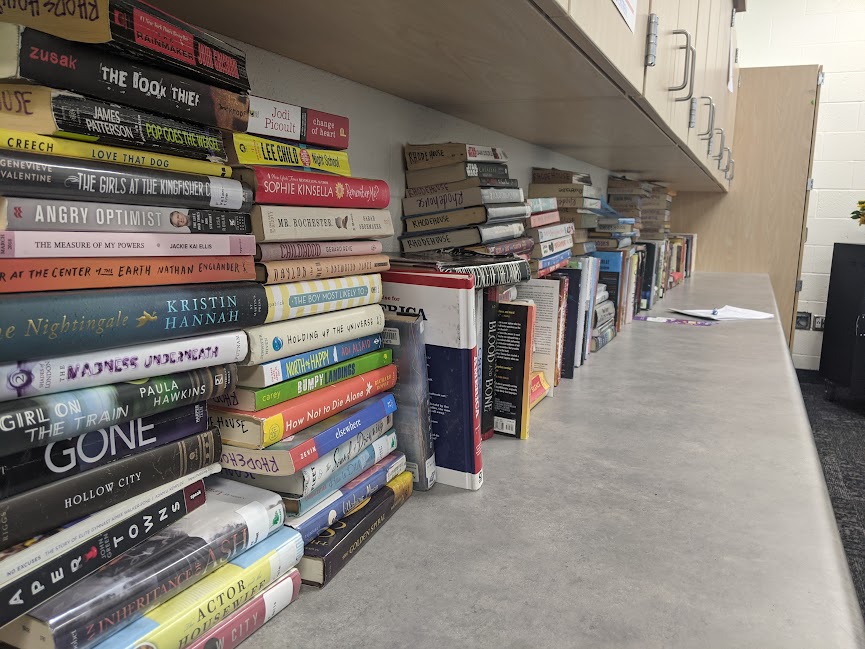 All the books in this picture are like a library, which represents another scene in the book. A goes to the library to meet up with Rhiannon, and pulls a prank where they pretend not to know who she is, which only works because they’re in a different body (Page 216). That in itself is big enough, it seriously freaked her out and perhaps made her lose some trust in them. Then they go to a Chinese restaurant and eat together, and have a good time. When they return to the library, they talk about books and then start making out. The mother of the boy A inhabits shows up to pick him up and gets pissed. He isn’t supposed to be kissing girls. It seems controlling to me, but at least it won’t have any lasting effects on A. Only the poor boy A was inhabiting.

The conflict started with the peculiar situation A was in, eventually confessing to Rhiannon and trying to make things work. By now, Rhiannon has tried, but ultimately decided she just can’t do it. She can’t be with A. I think the book will end like that. I believe there’s a sequel, so it probably has a different resolution then. There’s also the thing with Nathan and Reverend Poole. There’s not much left in the book, so I don’t think that will get resolved either, though I’m interested in how it ends. Are there really more people like A? Will there be a way to end the constant resetting and live a normal life? Maybe I’ll read the sequel to find out.

The book is alright. It has an interesting concept and it’s written pretty well. Maybe I’m just overly critical, but there’s something about the writing that just doesn’t make me feel like it’s amazing. It certainly captures my attention; I could read the whole book in one sitting if I wanted to, but I also feel like the pacing and the details are kind of off.