Leigh Bardugo was born in Jerusalem, but raised in L.A. with her grandparents. She attended The University of Yale in 1997 with a degree in English. After college she worked in many jobs including advertising and stage makeup. Her first books were the Grisha Trilogy after which she wrote the Six of Crows duology. When she started writing Six of Crows, she knew she would have to write it from different perspectives because the main part of a heist is withholding information. She wrote the main parts of the book first then just filled in the middle with conversation. She told an interviewer that she named many of the characters in her book after hockey players and wrote and published the book in 2015 when she was 39. She was quoted on wanting to write a book that was dangerous, criminal, and action-packed which I think she achieved very well. 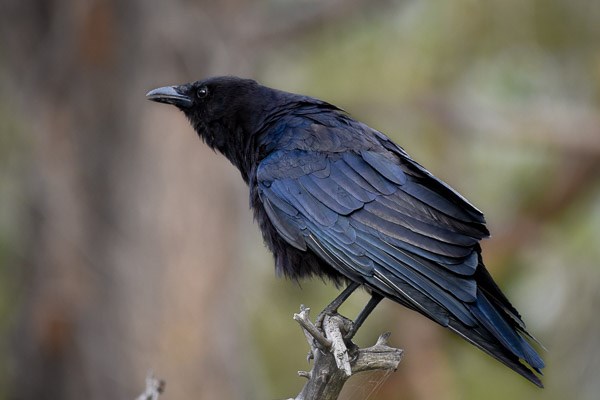